Thoughts Inspired by Pals and Pitbull 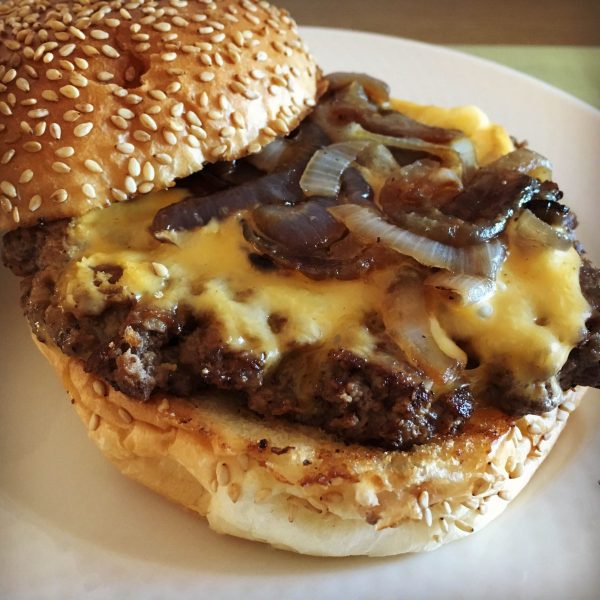 Here’s what I want for Christmas (or the New Year):

Just the other day, I got coffee with a singer and honestly, I had just expected a quick, flighty conversation. But sort of out of the blue, she gave me some of the most genuine guidance I’ve received. She told me that there are days when she wakes up and doesn’t really want to work and wishes she could just play. But ultimately, when she steps back, she can’t imagine doing anything else because she’s doing what she loves.

This brought me back to a couple of months ago when I got a drink with a friend. Here we were, talking about all the things young people talk about these days: living in a big city, love life, and of course, career. And there it was again: he told me that every morning he wakes up excited to do his job. This was probably the first time I had seen him be so genuine and passionate about something without his usual joking-away-any-realness tendency.  THAT is what I want.

I think I have a top five list of things right now that I want very badly, and one of them happens to be a sense of purpose (JB, holla!). It’s been a very long time since I’ve felt like I’ve had something significant to work for, to be honest. Of course, I’ve enjoyed countless euphoric moments and dozens of meaningful experiences in recent years that I wouldn’t trade for the world, but it’s been a while since I’ve had that feeling. That feeling where I’ve given my all and the fruits of hard work have paid off and it’s just glorious! I’ve been watching a lot of soccer and golf highlights recently, probably to fill this empty void of accomplishment, but that is the exact feeling I want to replicate at some point soon.

Is that a really depressing thought? If we want to be obnoxious and think about it broadly, I guess we can reference Pitbull: “…everyday above ground is a great day…” and that should be purpose enough. But I just want to wake up and feel like, “Wow, I have something to work for and this hard work will get me there.” Ugh Mr. Worldwide.

So the singer told me to be patient. Don’t rush. Whatever you’re working for isn’t worth it if you’re able to figure out what that is overnight. And that friend told me that I would figure it out eventually. Okay, but it’s hard not to rush to find something that would make waking up that much more exciting. But maybe I should listen…

Even with this lil blurb – normally I have some cheeseball hyper-sentimental conclusion to share, but this time I don’t. Just needed to think out loud 😛

I also want Chick Fil-A and/or Shake Shack. Here’s a cheeseburger I had recently from this place called Brooklyn Burger in Seoul. It was surprisingly good, but it’s not in Brooklyn, and that makes me miss New York, and it was no Shake Shack. The end.