The History of Paris Through Its Monuments 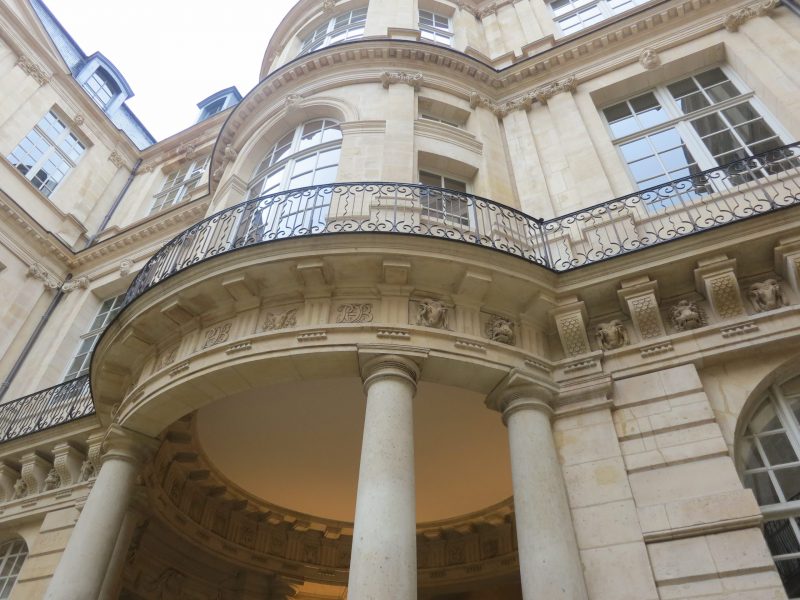 One of the courses offered by my study abroad program is called “L’Histoire de Paris à travers ses monuments,” or the translation is my title. It’s a class where you essentially travel to the different sites, monuments, arrondissements and learn about the context and historical relevance of each place. I had already filled my two program courses with Atelier d’Ecriture and a class on French Impressionism, but I still really wanted a way to learn more about Paris’s history and as a city because all I know about it is, let’s be honest, the food. Coincidentally, one of my friends told me she’s basically auditing the class or traveling around with them to the different monuments and sites without doing the work or being enrolled – so that’s exactly what I chose to do as well.

It’s technically another class to attend, but I only have two months left and I don’t want to waste anymore time. I also feel like there’s SO much more to see since the most immersion I’ve been doing has been in café’s and bakeries. Today was the first day that I went – a trip to Le Marais, but the less traditional parts – such as the Hotel de Sully or the Cathédrale St. Gervais  (usually Le Marais is known as the Gay-Jewish district and a very trendy neighborhood with good shopping and food – the Soho of Paris if you will). I already learned so much on my first day and can’t wait to continue doing this every week!

The oldest house in Paris

Had to stop and drool…